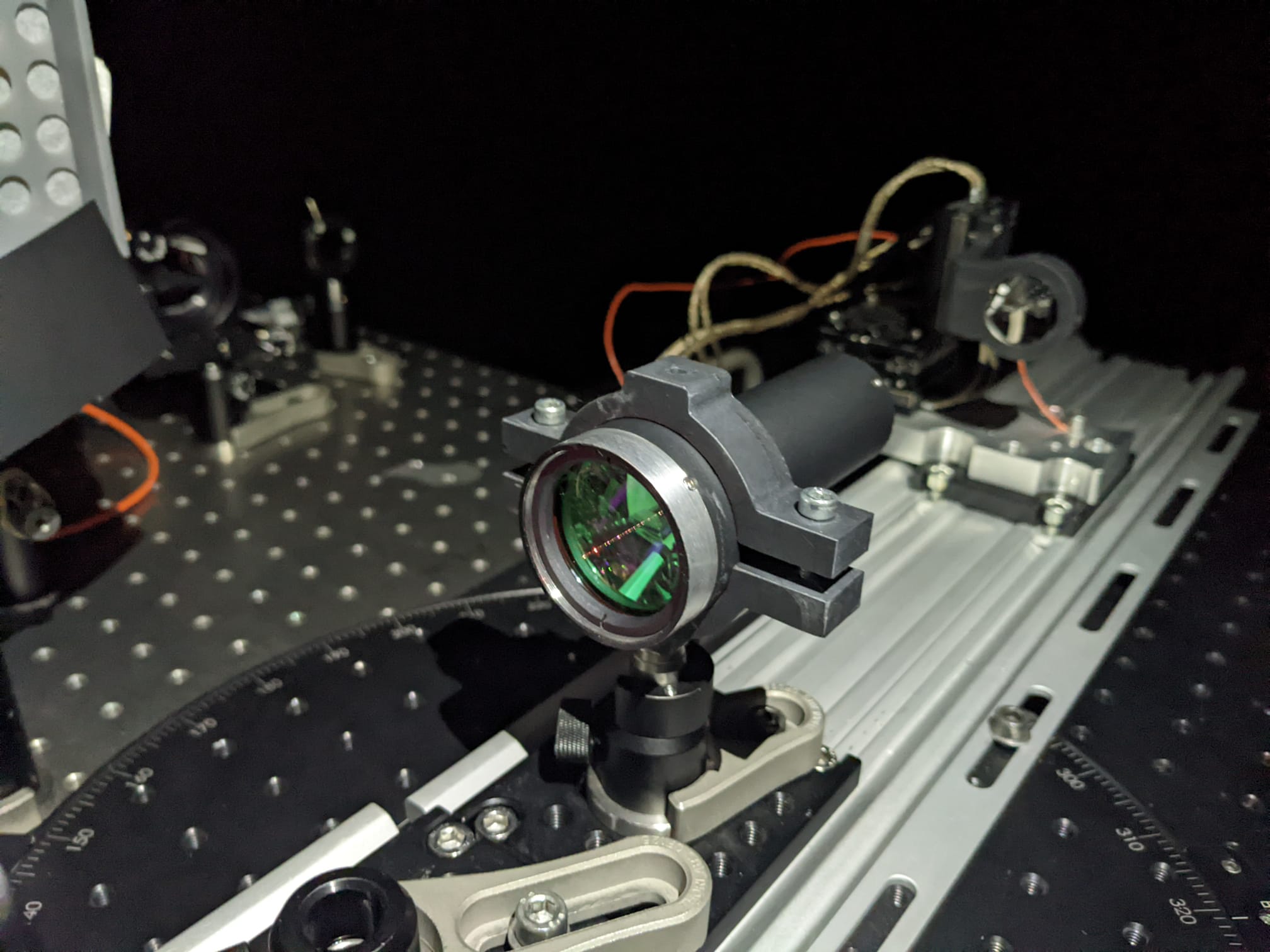 Design and integration of the infrared camera DRAGO-2

ASE Optics Europe has been contracted by the IACTEC-Space team (of the Instituto de Astrofísica de Canarias, IAC) for the design, development, manufacture, and integration of the lens for the DRAGO-2 infrared camera, which will be placed in orbit on board a microsatellite ready to be launched into space at the end of 2022. Once validated in space, the same camera will be put into orbit on board the IAC’s ALISIO-1 mission, whose objective is to carry out environmental studies, thanks to its infrared observation capabilities.

DRAGO-2 is the long-focal variant of the DRAGO (Demonstrator of Remote Analysis of Ground Observations) series, developed by IACTEC-Space. The first camera in this series, DRAGO-1, was launched into orbit in January 2021 on a Space X Falcon 9 rocket.

It is an infrared camera that will monitor the Earth from space by taking images in two bands of the SWIR range (1.1 and 1.6 µm). Its main objective is to monitor and characterize phenomena derived from climate change and other phenomena such as forest fires since this spectral range allows observing through the smoke.

Development and manufacture of the SWIR lens

ASE Optics has carried out the optical design of DRAGO-2 and the integration of the optics in our facilities.

After evaluating different configurations, a refractive design was selected to cover the entire observation spectrum between 1.1 and 1.6 µm. Both the design and manufacture of this lens were carried out in close coordination with the mechanical and systems engineers at IACTEC-Space, who provided support in the finite element mechanical analysis and the definition of the interfaces required for the integration of the lens in the DRAGO-2 camera.

One of the biggest challenges encountered by ASE Optics was the absence of accurate values in typical optical design software for lens materials in the wavelength range of DRAGO-2. Interactions with manufacturers were required for ASE Optics to implement a correction to the dispersion models that resulted in the final dual design in the two SWIR bands.

Moreover, the strict environmental requirements of the project, which will operate under vacuum conditions in space, implied a re-evaluation of our assembly processes as well as the selection of materials in order, for example, to avoid outgassing phenomena.

The first images taken on Earth show the correct focusing of the camera in the two selected spectral bands of the SWIR range.

Figure 1: Images were taken with DRAGO-2 at a distance of 1.5 m from the same eye in different spectral bands (top left), a glass diffuser also at 1.5 m (top right) and a mountain far enough away to be considered at infinity (bottom).

What our customers say about us

ASE Optics has managed to design and build a customized infrared lens that did not exist on the market, robust for use in space and with dimensions and weight that enable it to be used on small satellites. 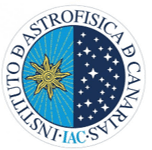 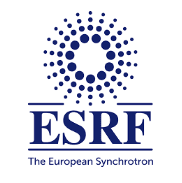 Olivier Hignette, ESRF
ASE Optics has achieved an order of magnitude improvement in optical quality for the system and an increase in image magnification of 44%, without increasing the total cost of the product.

Luis A. Ruiz-Ozaita, Podol Meditec
The innovation capacity of the ASE Optics Europe team is impressive. Thanks to their contribution, we were able to find a 100% innovative and at the same time viable solution of an optical system for our project.

This website uses cookies to improve your experience while you navigate through the website. Out of these cookies, the cookies that are categorized as necessary are stored on your browser as they are essential for the working of basic functionalities of the website. We also use third-party cookies that help us analyze and understand how you use this website. These cookies will be stored in your browser only with your consent. You also have the option to opt-out of these cookies. But opting out of some of these cookies may have an effect on your browsing experience.
Necessary Always Enabled
Necessary cookies are absolutely essential for the website to function properly. This category only includes cookies that ensures basic functionalities and security features of the website. These cookies do not store any personal information.
Non-necessary
Any cookies that may not be particularly necessary for the website to function and is used specifically to collect user personal data via analytics, ads, other embedded contents are termed as non-necessary cookies. It is mandatory to procure user consent prior to running these cookies on your website.
SAVE & ACCEPT